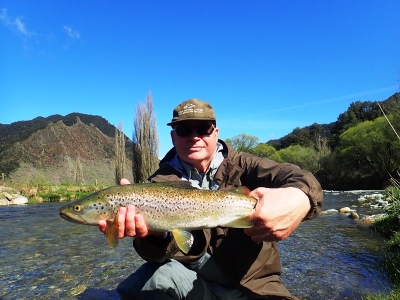 Felix - I just wanted to pass on my sincere thanks to you, Kylie, Ryan, Jo, Anton and Chris for making my stay at ORL a truly memorable one.

When you asked me whether anything could be improved at ORL for the first time in a long time I was left without anything to respond with – ORL and you and your team do absolutely amazing job in keeping your guests very happy.

The ambience at ORL is amazing and the facilities and accommodation are first class.

A particular thank you to you and Kylie for taking the time to dine and chat with us - that was greatly appreciated.

I hope you all have a great season in what I refer to as “heaven on earth”. I am already scouring the 2020 calendar to find a slot for another trip to ORL. 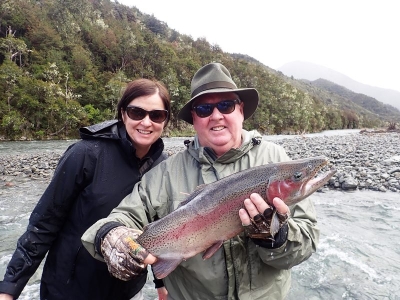 Felix and Kylie know how to welcome, inform, host and wow. My husband and I combined our 40th wedding anniversary with 3 days at Owen River Lodge. It was a truly memorable experience. Incredible food led by Jo and Ryan international chefs, Stefano and Gavan our guides, river crossings by vehicle and by foot to remember, we even caught fish!!

Felix has loads of experience and has won many awards for his stylish accommodation (possum fur throws) stunning location and all over this guy knows what he is doing. Loved every minute of it. Lisa and Rick Melbourne 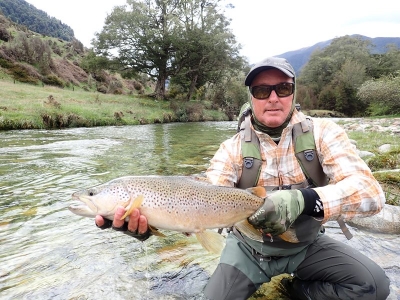 I’d read about the Owen River Lodge for years in Flyfishing mags so finally got to go with my wife, her first time Flyfishing. What a lovely place you have built Felix right from the start with a light lunch then getting Tina kitted out with waders and rod then dinner was out of this world thank-you. Ryan and the guides Adam and Chris really know there stuff and were very patient helping with her casting and then landing her first trout. We really did have a wonderful time thank-you. 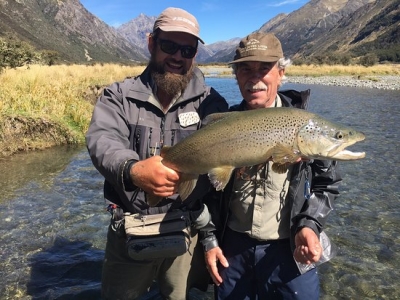 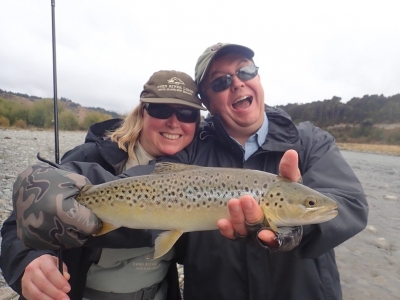 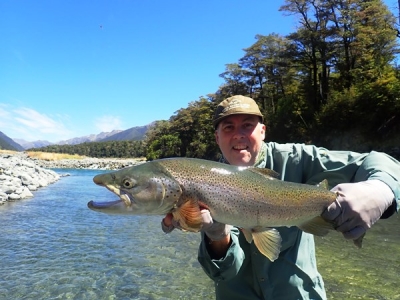 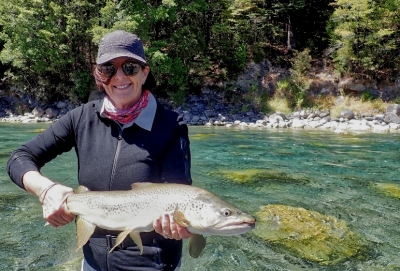 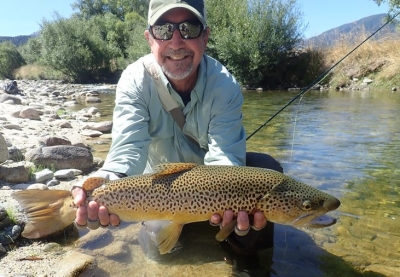 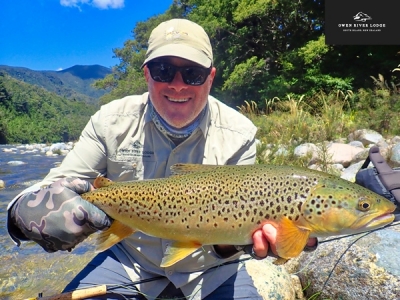 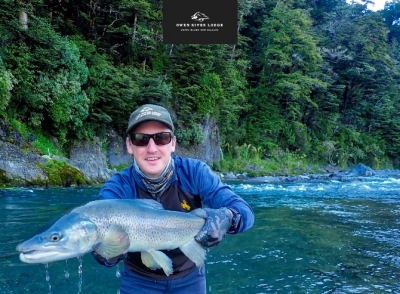 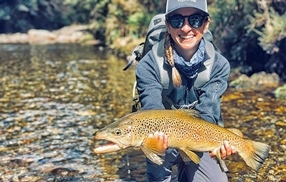 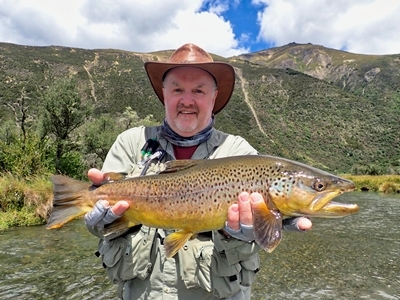 Felix and Kylie and their team run a fabulous Fly Fishing operation that is first class all the way.

Location - Fabulous rural setting with the worlds best trout streams at your doorstep
Accommodation - Clean, comfortable and beautifully appointed
Food - A World Class dining experience every day
Wine - Fine New Zealand selection
Staff - Wonderfully accommodating
Guides - Personable, knowledgeable, skilled fish hunters
Fishing - Landed 18 fish (the best 7.5lb) over 3 days, takes/hookups from at least a dozen more and sighted a few more that my casting wasn’t up to scratch.
I even caught a lovely 3lb fish right after dinner one night in the Owen river within view of the dining room. How much better could it be?

My wife Michelle and I had a wonderful stay and hope we have an opportunity to return in the near future.
Thanks so much to everyone at the lodge (including the dogs) for looking after us, it was a fabulous experience. 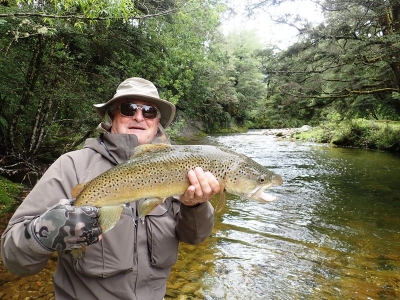 The Ultimate challenge in fly fishing and outstanding rewards. Top the day with exceptional hospitality, food and guides and you will experience what we call in Texas, “neighborly”.

Felix, Kylie and staff are truly committed to making your stress free stay with their own neighborly touch of New Zealand warmth. Definitely worth coming back to Owen River Lodge. Thank you! Norman and Deedy 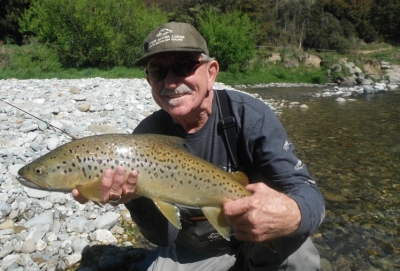 That would be 5 nights 4 days, if your looking for the best New Zealand has to offer we found it.
Thank you Felix,Kylie, and Ryan, for the wonderful stay.
Aloha Kyle & Diana Smith 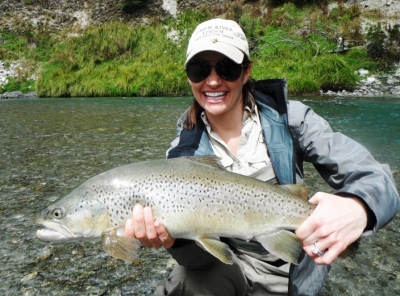 We are planning our 7th trip to ORL!


Felix and staff have become dear friends, and we count down to our trip each year! The accommodations are first class, the food top notch, and the fishing is fantastic !! 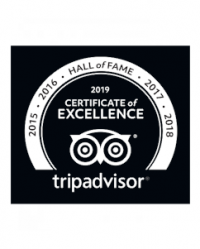 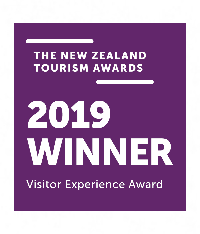 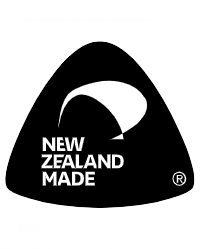