Each season sees several groups of hosted traveling anglers stay and fish at Owen River Lodge. This upcoming season is no different with Barry & Cathy Beck and April Vokey hosting groups of anglers during season 2014 2015.

April hails from British Columbia and is an avid angler/guide for steelhead, salmon and trout. She is a certified casting instructor and an ambassador for Patagonia.

Just had an amazing couple of days at Owen River Lodge…superb hospitality & generosity from Felix & Kylie. Delicious cuisine by chef Ryan & all in a beautiful remote… Read more 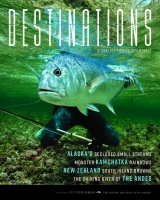 The publishers of The Fly Fisherman have produced a stunning travel journal titled “Destinations”. Barry Beck has been kind enough to write about the world class wild trout… Read more 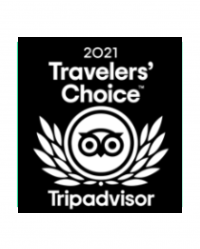 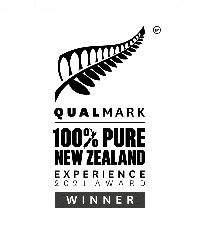